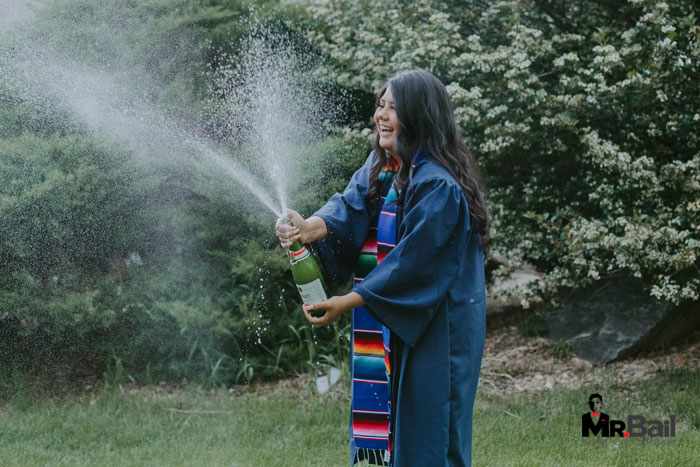 Finally! It’s graduation season. For many students and parents, this is a day they’ve been waiting for their entire lives. They’re finally putting high school behind themselves once and for all and allowing themselves to focus on the future.

If you’re a graduating senior or someone who just likes to hang out with a group of senior friends, remember that while you’re allowed to have a good time and enjoy life, you aren’t legally allowed to consume alcohol. The fact that you’ve graduated from high school doesn’t matter. Getting caught consuming alcohol at a graduation party prior to your 21st birthday can have an immediate negative impact on your future.

One of the first things you need to realize is that you don’t have to be caught actually drinking in order to get into trouble for consuming alcohol when you’re still underage. If you’re surrounded by beer bottles, have a drink in your hand, or simply drank a little bit, you’re still going to be in trouble with the law.

The consequences of getting caught drinking at a graduation party while you’re a minor are both scary and expensive. In most cases, the judges will order you to pay fines and do substantial community service. In some situations, especially if this isn’t the first time you’ve been caught drinking while still a minor, the judge will decide that you should spend some time in jail.

You’re bad decision to drink at a friend’s graduation party even though you were a minor will likely result in you losing your driving privileges for a time. It doesn’t matter that you were smart enough to avoid driving after you were drinking. If you’re caught buying alcohol, using a fake ID to get alcohol, or being in possession of alcohol, your driver’s license will likely be suspended. Not only does this mean you have to beg for a ride whenever you want to hang out with friends, but it also makes getting a summer job more difficult. When you are finally able to drive again, you’ll likely have to pay a significantly higher insurance premium.

An increasing number of colleges are starting to crack down on minors who get caught with alcohol. There have even been reports of scholarships being withdrawn and application approvals getting rescinded.

Considering the long-term impact a single drink can have on your future, it’s in your best interest to avoid alcohol this year while you’re celebrating graduations. 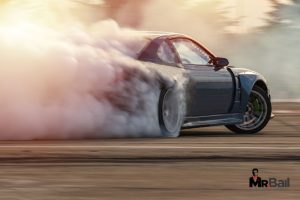 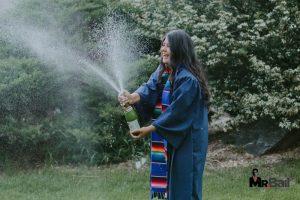 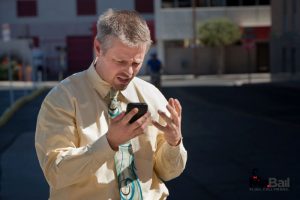 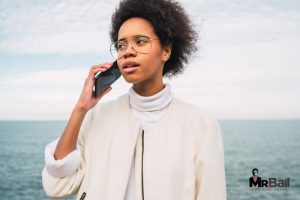 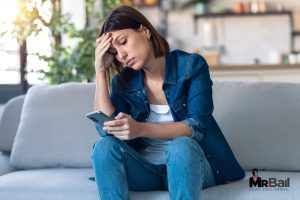