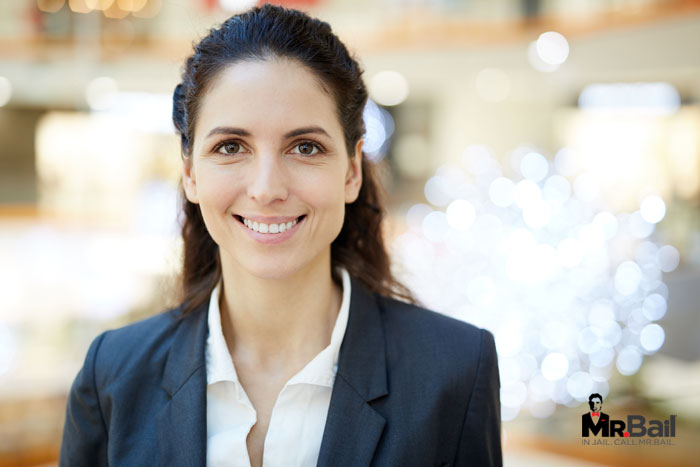 Many people think bail is only a few thousand dollars. The truth is that the median bail is about $50,000, far more than the average person can afford. That’s where we come into the picture. In exchange for a ten percent fee, we’ll cover the entire price of your bail. That means that if your bail is set at $50,000, all you have to do is come up with $5,000.

Not having to pay the full $50,000 is just one of the benefits you’ll enjoy when you decide to use Idaho Bail Bonds rather than posting the bail yourself.

One of the things many people find is that posting bail, even a small amount of bail, is often overwhelming. The more bail you owe, the more overwhelming the experience becomes. We have over thirty years of experience. We use that experience to get you out of jail as quickly as possible. Letting use worry about your bail, allows you to focus on how you want to handle your case.

We Can Quickly Get You Released From Jail

One of the things that surprises many people is how much faster the process of being released goes when you choose us rather than trying to handle bail on your own. Once you’ve signed a bail bond contract, we leap into action and start the process of having you released. The process is usually completed in just a few hours, though there is sometimes a delay on the court/jail side of thing.

No Worry About Mistakes

One of the biggest problems many people encounter when they try handling bail by themselves are mistakes with the paperwork. Filling out the wrong form, forgetting to include some crucial piece of information, or failing to sign things correctly can significantly delay the release process.

The sooner you contact us about posting a bail bond for you, the sooner you’ll be reunited with your family and able to start preparing your defense.

Reasons so many people who are in your exact situation turn to Idaho Bail Bonds include: 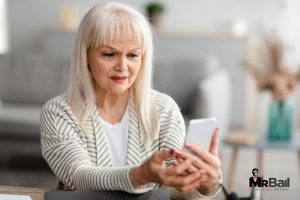 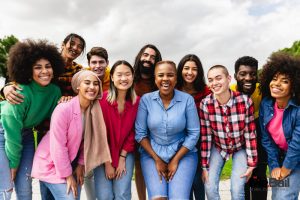