19 Feb Understanding Why Bail Is a Good Thing

Posted at 20:25h in Idaho Bail Bonds by spiralmode
0 Likes

Most people see bail as this horrible device or service. They think they need to avoid it at all costs, but they fail to realize that bail is actually helpful. Bail allows a recently arrested person to bail out of jail while they await their day in court. Since the trial process can take several months, this is a very great thing.

When a person is arrested, they are usually given a bail amount. This is the amount of money that the person will need to pay in order to be released from jail during their trial. This allows a person to continue to living their life even after an arrest. They can continue spending time with their family and going to work to earn an income. Lastly, they get to go to their court dates in clothes of their choosing, not an orange inmate jumpsuit.

Unfortunately, there is a problem with bail. Bail is incredibly expensive, and has to be in order to convince people to come back to court to get their bail money back. This puts the average bail amount well out of reach of the average person. However, there is a solution for this problem.

A person can still get bailed out of jail, but at an affordable price, simply by hiring a bail agent. A bail agent will pay the full price of the bail bond and ask for only a portion of the bail amount be paid to them as payment.

Bail and bail bonds are not a bad thing. They offer an arrested individual the chance to deal with their trial without being stuck behind bars. A person who is out on bail will be able to continue living their life. That is all anyone really wants to do. 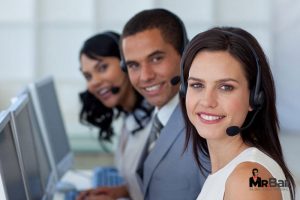 Boise Bail Bonds Is Here for You

No one ever wakes up and plans on one of their friends or family members getting arrested. However, thousands of …
Read More 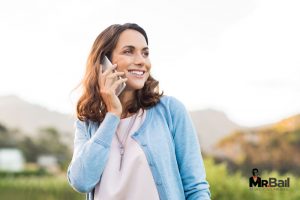 No one likes spinning their wheels and getting nowhere. Putting a bunch of energy and effort into something and getting …
Read More 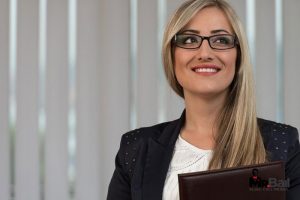 In the United States, you’re supposed to be innocent until proven guilty. You’ll quickly discover that the saying is nothing …
Read More 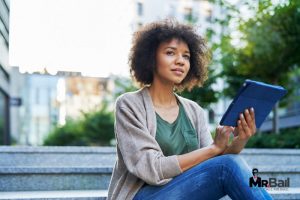 Have Questions about Bail?

Everybody likes getting free stuff, and one thing that should always be free is information. This is why we offer …
Read More